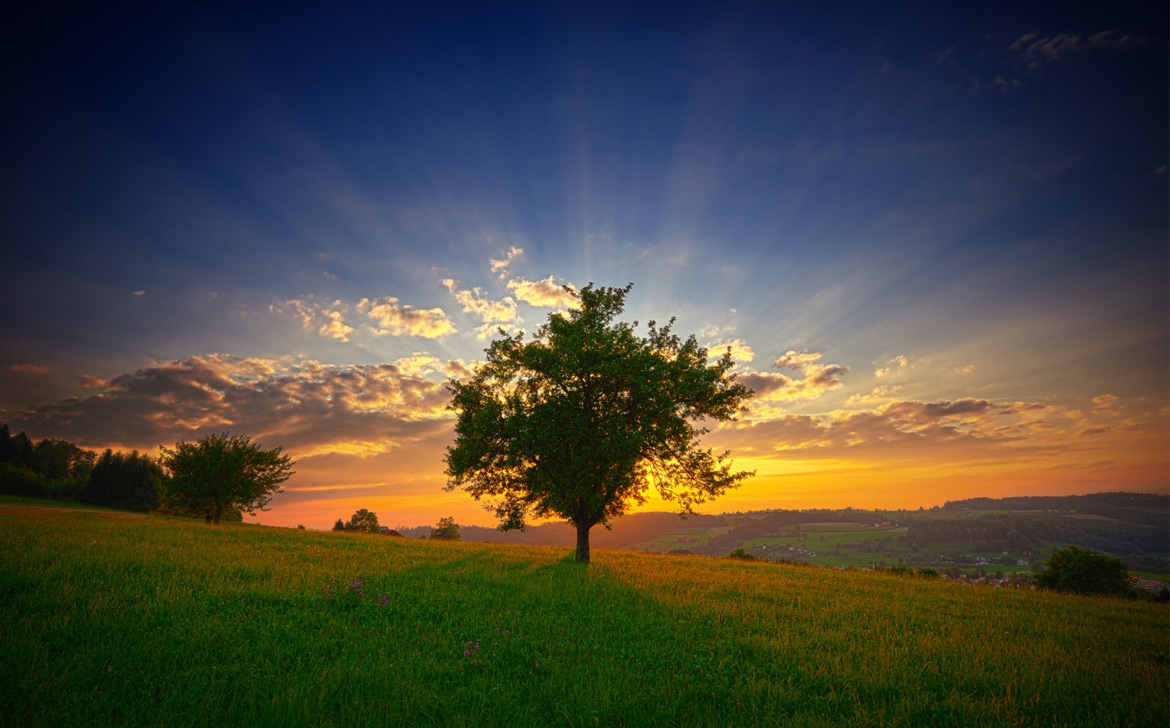 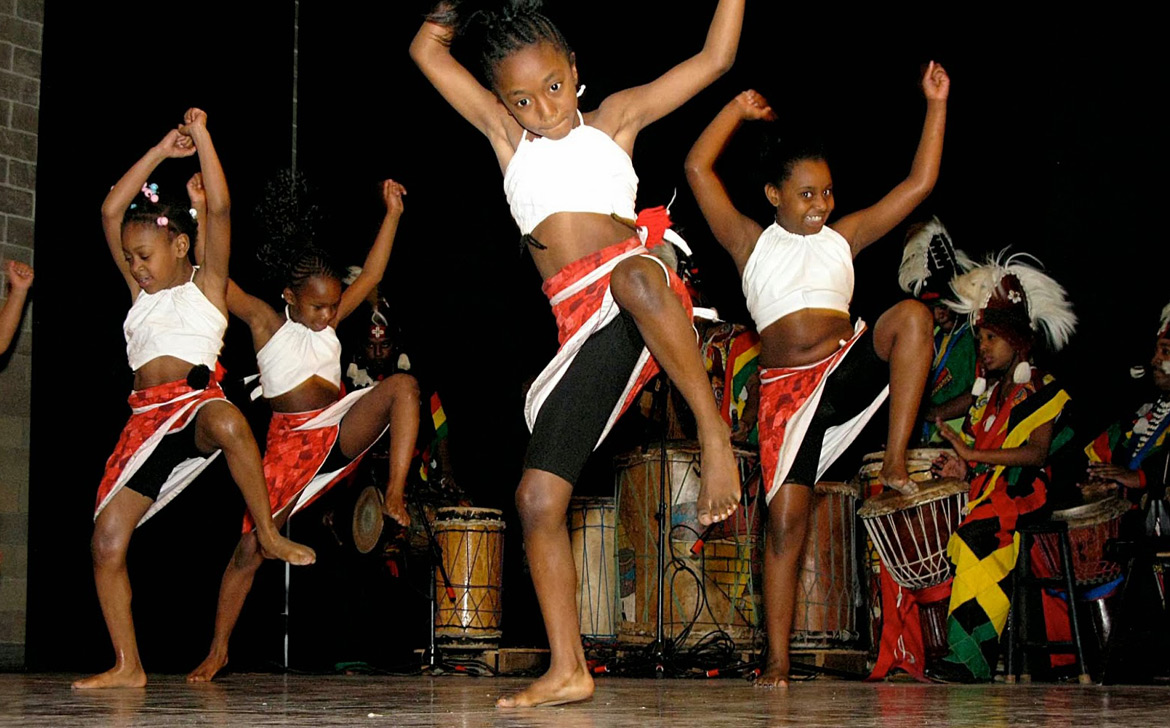 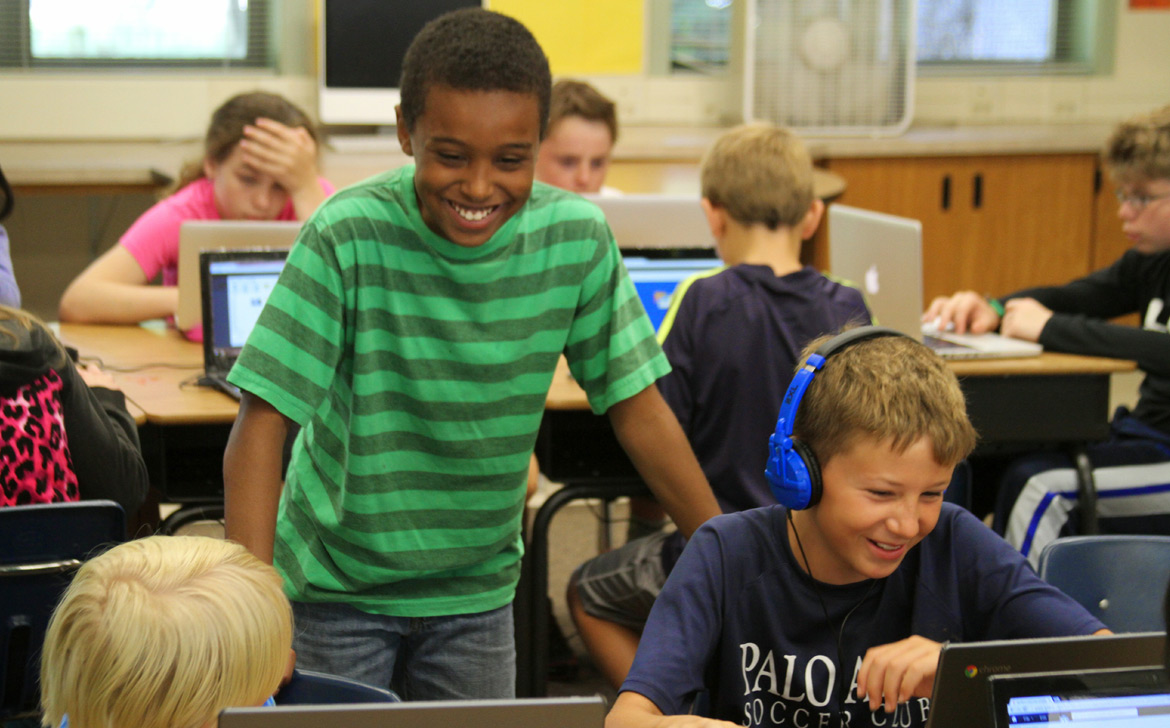 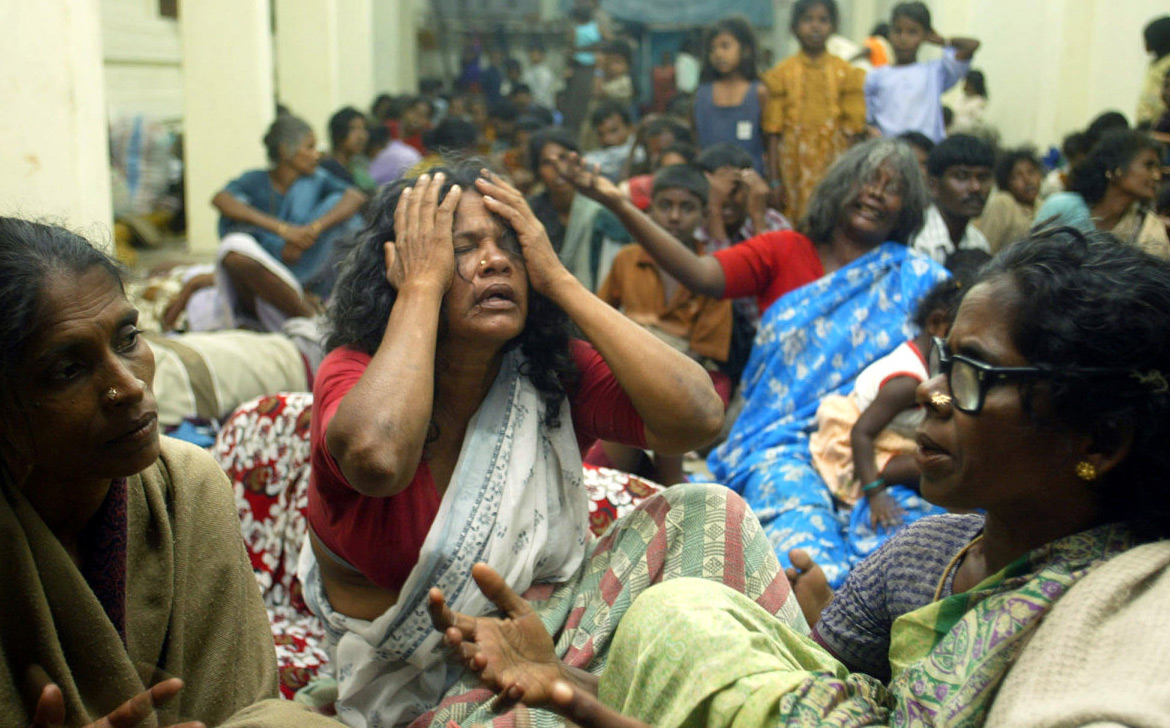 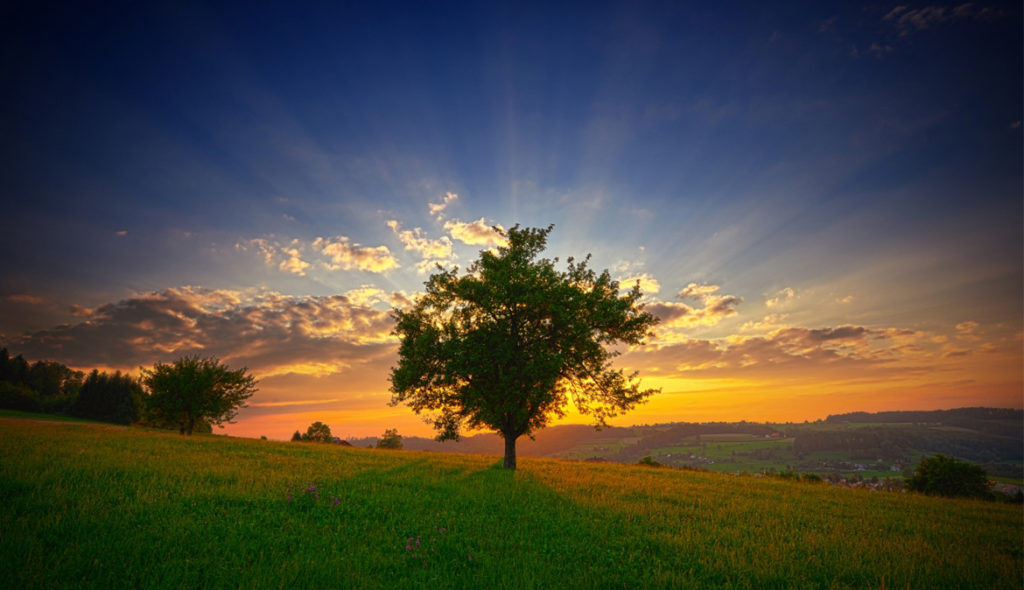 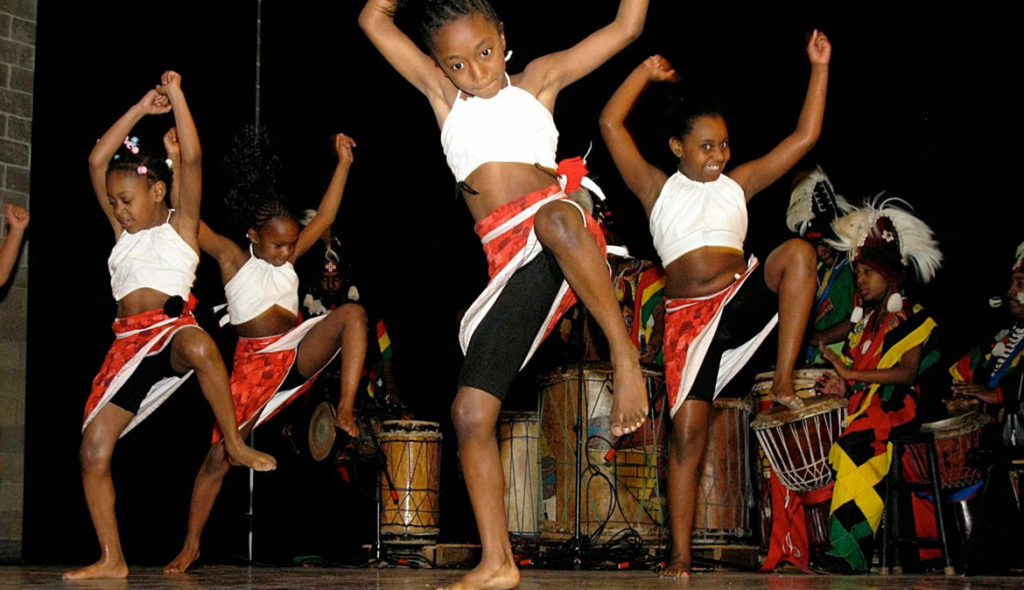 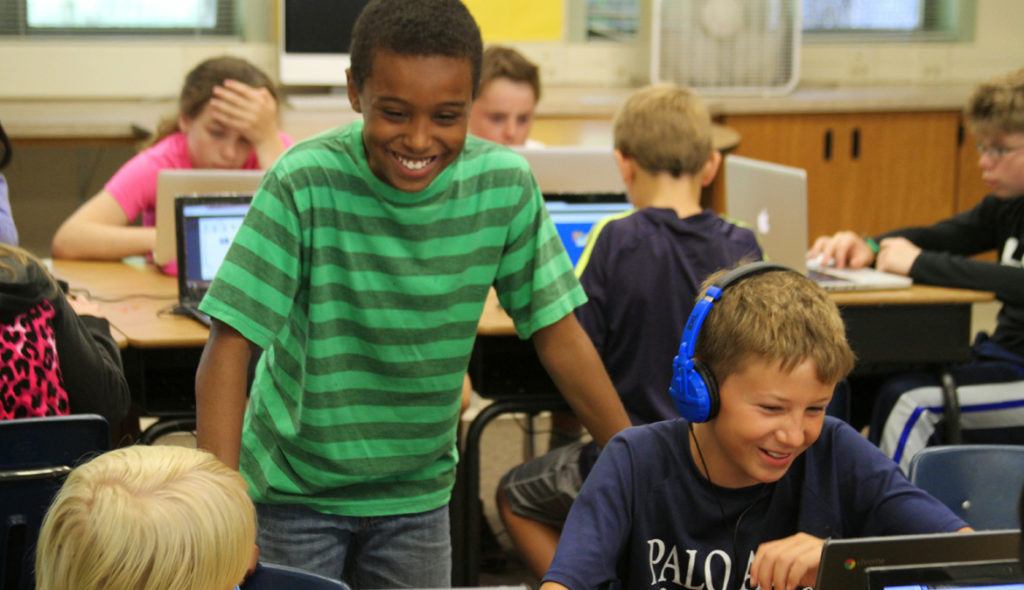 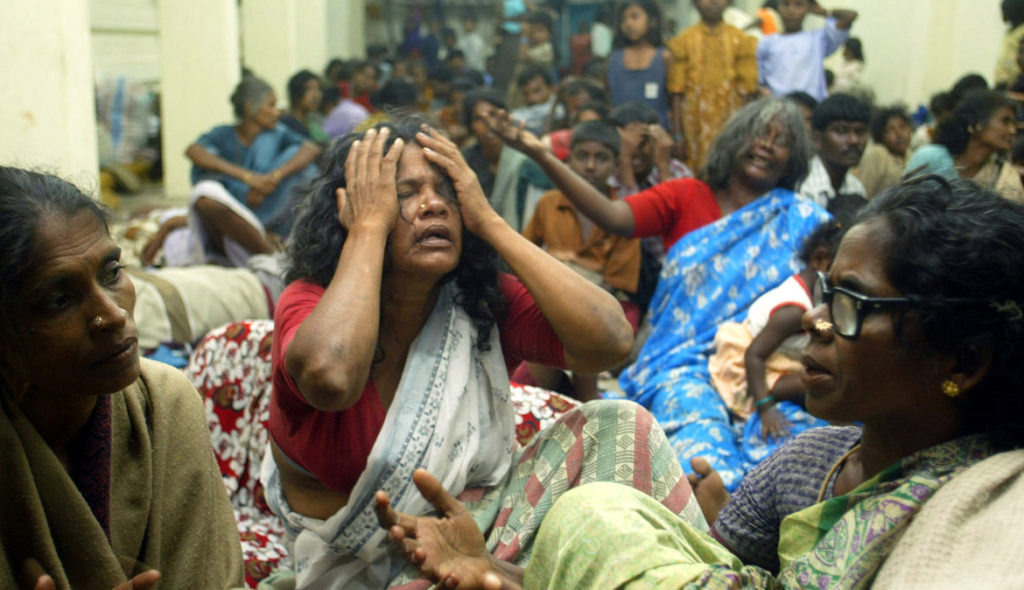 Today, we are all called upon to walk in Baker’s footsteps. One goal of Earth Day 1990 is to have every one of us plant at least one tree. That’s a good goal to start with. Some are already going further. Scientist James Lovelock, who originated the Gaia theory that the earth operates like a living organism, has, with his family, planted 20,000 trees. All of us concerned about the earth could consider, like Lovelock and Baker, putting our spades where our worries are.

Why? Since trees absorb carbon dioxide and give off oxygen, they are essential for combating the global warming effect being created by excess carbon dioxide generation. Since they retain water in the soil and transpire moisture into the air, they are—in part—responsible for the ongoing existence of many springs, the even flow of rivers, and the formation of rain clouds. Since their innumerable roots hold soil in place and their bodies block wind, they are the best of all means for stopping erosion. Indeed, since they continually pull nutrients from the subsoils and drop organic matter to the earth, they are unparalleled soil builders as well.

But that isn’t all. Consider that:

A single mature tree absorbs around 13 pounds of carbon dioxide a year, while a younger, actively growing tree may absorb up to 26 pounds of CO2, per year—approximately five tons per acre of trees.

Did you find apk for android? You can find new Free Android Games and apps. 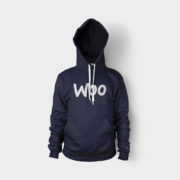 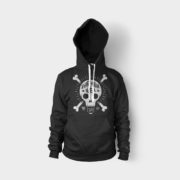 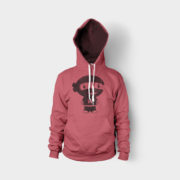 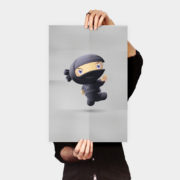 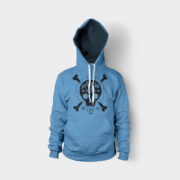